Grit Assessment of Filipino Students at Risk of Dropping Out (SARDO)

The main objective of this quantitative research is to assess the grit level of Filipino students at risk of dropping out (SARDO) to propose a predictive model in identifying those students who are more likely to quit in schools. Two research instruments were used in the study such as; (1) 4-point Likert type grit scale, and (2) sociodemographic profile checklist. These were implemented through a survey to 103 identified SARDOs of 3 secondary schools in Cagraray Island, Philippines via delivery of their distance learning kit. Retrieval of the instrument was made possible through simultaneous submission of SARDO’s learning materials. Descriptive and inferential statisticst through mean, proportions, Analysis of Variance (ANOVA), post-hoc analysis, and Pearson r correlation were used. Mean and proportions revealed poor grit level of SARDO.  A pattern of increasing grit level in every grade level was observed through ANOVA (p<0.05) as further supported by post-hoc analysis. Pearson r correlation showed no relationship to majority of sociodemographic data of SARDO’s grit level connoting that privileges in life, age, and gender have nothing to do with the extent of grit. While causes for possibly dropping out showed moderate relationship to grit, grade level denoted a high relationship with levels of grit. Grounded on the implications of quantitative findings, it led to the proposal of Model ARMORED (Assess, Rank, Mark, Order, Observe, Revive, Evaluate, Determine) as a predictive model to identify SARDO. It is recommended to consider whole-child approach employing growth mindset instruction to boost SARDO’s poor grit levels. 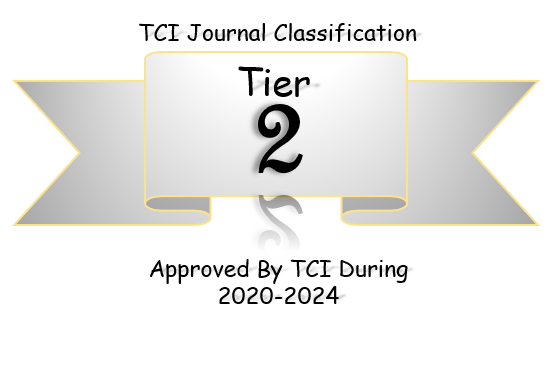