The aim of this retrospective descriptive study was to investigate the incidence of Multiple-Antimicrobial Resistance (AMR) of patients in the internal medicine department. The purposive samples of patients’ medical records in internal medicine units, having multiple-AMR from microbiology test during 1st January -31st December 2021, were recruited. The instrument comprised 3 parts: 1) the personal information sheet, 2) the multiple-AMR data record forms, and 3) the outcomes record forms. Descriptive statistics were used for data analysis.

The study found that there was a high incidence rate of Multiple-AMR in the internal medicine department resulting in high cost of antibiotic medications used, increased hospital days, and a high rate of deaths. This will serve as a basis for studying factors influencing Multiple-AMR and suggest development of guidelines for reducing antimicrobial resistance. 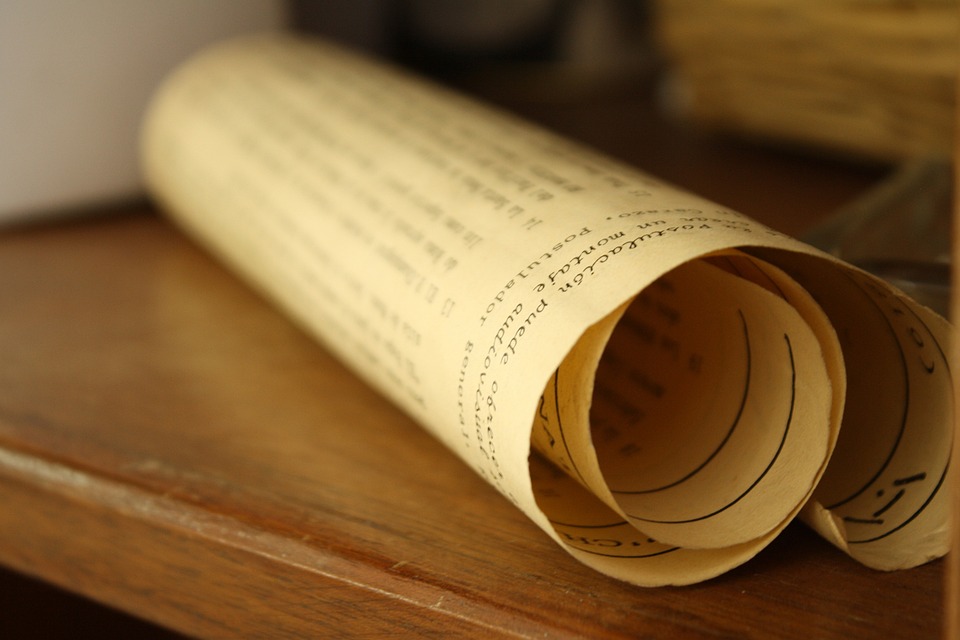 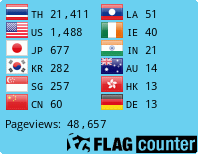